Sciences and Arts taught in the Venetian Language

Online Seminar in the Venetian Language

Venetian is one of the great languages of Europe: spoken for centuries in the dominions of the Most Serene Republic of Venice, spread by travellers and merchants along the routes crossing the Mediterranean and the Alps, enriched in its many dialects by Greek, Slavic and Germanic contributions, it is today the mother tongue of millions of people in the Venetia, in Istria, in Mexico and Brazil. This language, and particularly the dialects spoken in Venice and Padua, has produced a powerful literature that, after having first manifested itself during the middle ages, came to its full maturity during the Renaissance, to finally flourish in an extremely vast array of forms and genres in the period that preceded the fall of the Venetian Republic. In the last two centuries, a number of poets native of all the different areas of the Venetia has enriched, each with her own style, the Venetian literature with astounding works, some of which were filled with strength and passion, others characterised by a classical crispness, others open to modernity in its most radical experimentations (think for example of Barbarani, Noventa, Marin, Bandini e Zanzotto).

Regardless the historical circumstances that has made Venetian, alongside the other languages spoken within the borders of the Italian State, perceived as a ‘dialect’ of scarce importance, the language is still alive with great vitality and persistence. And, although in the course of the second half of the past century tendencies towards standardisation in every aspect of culture and life have manifested in Italy, it seems that in the course of the last decade a new sensibility has started to coalesce, a new sensibility characterized by a strengthening of the interest for historical languages and for the self-awareness connected to them.

“Lengua de ogni savor” (Language in every flavour) is a seminar conducted entirely in the Venetian Language in the course of which topics concerning a number of literary and scientific disciplines will be explored. In the course of the five contributions and the debate that will follow, we will offer an example of how Venetian can work as a vehicular language in the transmission of knowledge. This will offer the opportunity to Venetian speakers to discover the potential of their own language and to Romance and Latin scholars to discover this romance language by the means of reading and listening. 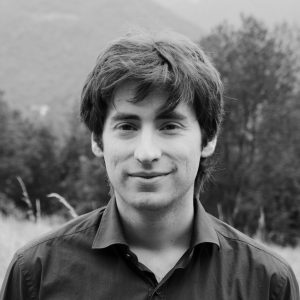 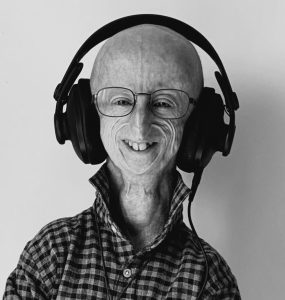 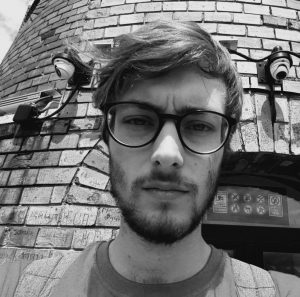 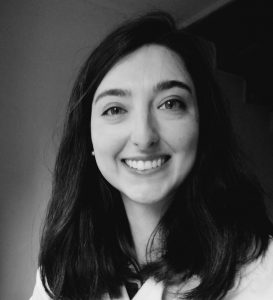