The Rise and Fall of a Legendary Empire

One of the more intriguing and enigmatic myths from antiquity is the rise and fall of Atlantis, the legendary island situated beyond the Pillars of Hercules It was believed to be the seat of a vast domain which 9,000 years before Solon sought to wage war throughout Europe, Asia, and Africa, only to fail once confronted by Athens.The legend, reported to Solon by an Egyptian priest, also held that Atlantis sunk into Oceanus.

The sources for the story of Atlantis are the Timaeus and the Critias which have consistently garnered readers throughout the ages with an array of fascinating stories:the ten kings, nocturnal assemblies, laws written on amber tablets, clothing shades of sea green and purple, immense bridges, buildings and towers built with white, black, and red marble, temples to sea divinities, their trade practices, warfare, the walls fashioned by Poseidon in concentric circles, and finally the catastrophe that caused the island and its inhabitants to be engulfed by the ocean.

Part 1: The Myth of Atlantis

This course will explore the foundational texts for the myth of Atlantis from Plato in addition to considering some of the secondary literature and hypotheses that have sought to explain the myth over the centuries. This part of the course will happen in a seminar webinar format via Zoom (Webinar) every Saturday from 17:00 CEST to 18:15. Each lesson will happen entirely in Ancient Attic Greek.

In addition to the reading sessions, every Tuesday at 18:00 CEST Schola Humanistica will offer a series of workshops on Zoom (Meeting) in which exercises will completed and reviewed with special attention to vocabulary acquisition for the texts explored in the course. Each meeting will allow for opportunities to converse with the other participants of the course and engage with them face to face. These workshops will also provide excercises and activities for those interested in improving their active command of Ancient Greek.

The course has two components which can be pursued separately or jointly.

Part 1, The Myth of Atlantis

At the end of the course, a certificate of participation will be issued.

Course materials will be provided for each session to facilitate exploring the course themes. 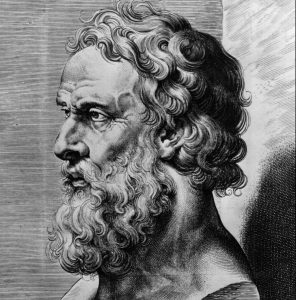 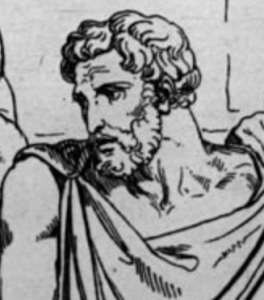 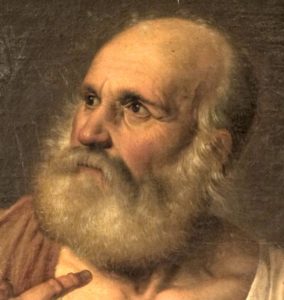 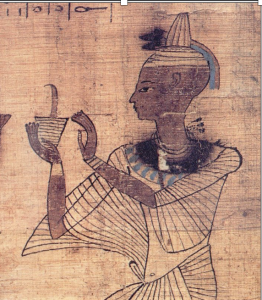 The Priest of Neith 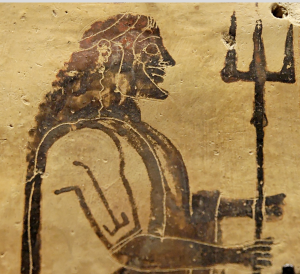 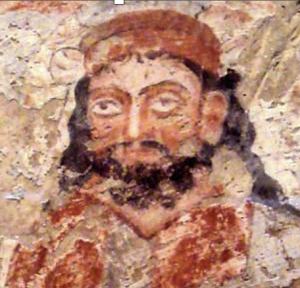 The Ten Kings of Atlantis