Thalia (Theatri Artisque Ludicrae Iuges Agones) is an international conference spanning seven days centered on theatrical arts in Latin. This festival, conducted entirely in Latin, is open to all scholars and devotees of the ancient world and the Renaissance.  Performances and lectures associated with the festival will take place in the context of an urban landscape noted for Palladio’s architecture, site of the first permanent theater in the modern era. The festival is organized into two halves, the first titled Symposium, and the second Ludi.

The Symposium is comprised of a series of lessons entirely in Latin on theater in antiquity and in the Renaissance. Instructors will include the faculty of Schola Humanistica as well as leading Latinists and Hellenists in Europe. The Ludi are a theater competition centered on the awarding of the Corona Aurea (“Golden Crown”) for the best theatrical production in Latin. 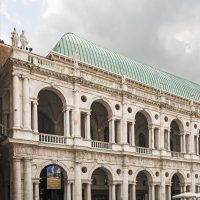 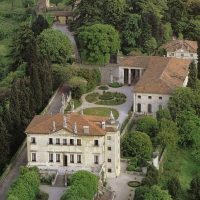 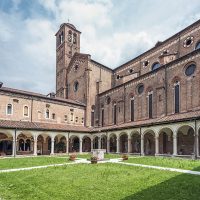 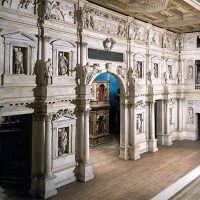 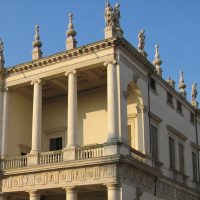 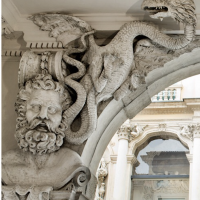 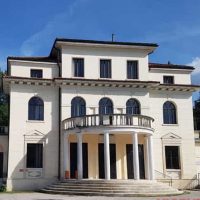